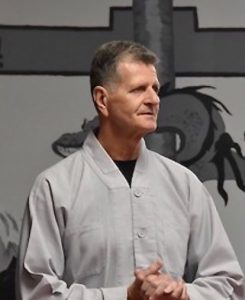 Grand Master Heath’s dedication and instruction in his Korean Martial Arts has brought him many honors and awards.

A few of his accomplishments include: